Tourist center located in Jodhpur district of Rajasthan famously known as ‘Salt City’. It is the old center of convoys, where there is still salt trade in the desert ship, camel. The boundaries of Phalodi meet with towns like Bikaner, Nagaur, Jaisalmer and Jodhpur. Ajmer To Phalodi Taxi Service Distance is 310 KMS. This is the second largest town in the district. The history of Phalodi is from the 15th century. In 1547, Rao Maldeo Rathore was its ruler, but in 1578 it came under the king of Bikaner. When Rao Sur Singh came to power in 1615, it became part of Jodhpur. 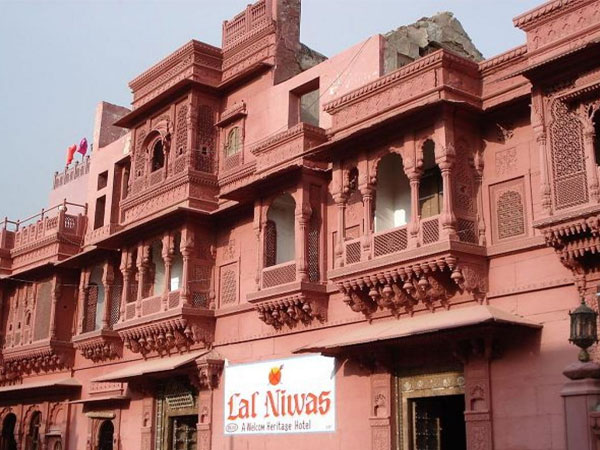 Famous designs of magnificent designs, colored bangles, beautifully dressed ladies and pearls and silver jewelry are the special identities of this place. Hindi and Rajasthani languages ​​are spoken in the area. In addition to rich culture, Phalodi is a tourist attraction due to its forts, royal havelis, markets and ancient Hindu and Jain temples. In the historical buildings of Phalodi, there is a special type of lattice and window Rajputana style. The 300 year old fort of Phalodi is one of the famous historical monuments. The magnificent architectural style of the fort attracts tourists from all over the world.


Visitors who visit Phalodi can also see Lal Niwas built with red sandstone in 1750 AD. Another notable attractions of this place are the Sachiya Mata Mandir, Mahavir Temple, Ramdevra Temple and the Sun Temple. Apart from these forts, historical buildings and ancient temples, Phalodi is a paradise for those who crave birds. Tourists can also see a large number of migratory birds in Khikan village of the area. It is 5 km away from Phalodi and is a temporary habitat of the Demouisile storks, which local people call Kuraza.
© 2021 Rajasthan Taxi Booking, All rights reserved.
powered by : Rajasthan Taxi Booking